Our impact report is out
2020 was about redefining inclusion and entrepreneurial potential.
Here’s the evidence
Scott Stirrett Updated: December 15, 2020

Given the ongoing COVID-19 pandemic and related public health restrictions, I’ve spent more time at home this year than ever before. All these days spent at home provided additional opportunities to cozy up in our favourite reading nooks and dive into new books for more people. Reading offered an opportunity to learn new things and escape into other worlds in what has been a very stressful year.

This year we’ve had more time to pause and reflect on essential and critical topics, such as the ongoing consequences of colonialism, which are often overlooked. As you consider what to read over the holidays, in no particular order, below are five of my preferred books from the past year:

The Origins of Totalitarianism by Hannah Arendt

In a year where democratic institutions worldwide were challenged by populism and would-be autocrats, Arendt’s writing remains a must-read. Published in 1951, she explores the rise of totalitarianism in the first half of the 20th century.

Arendt’s masterfully explains how imperialism, anti-semitism, and nationalism contributed to the rise of totalitarian ideologies and governments. The Origins of Totalitarianism is an important read for anyone who cares about the future and continuance of liberal democracy. 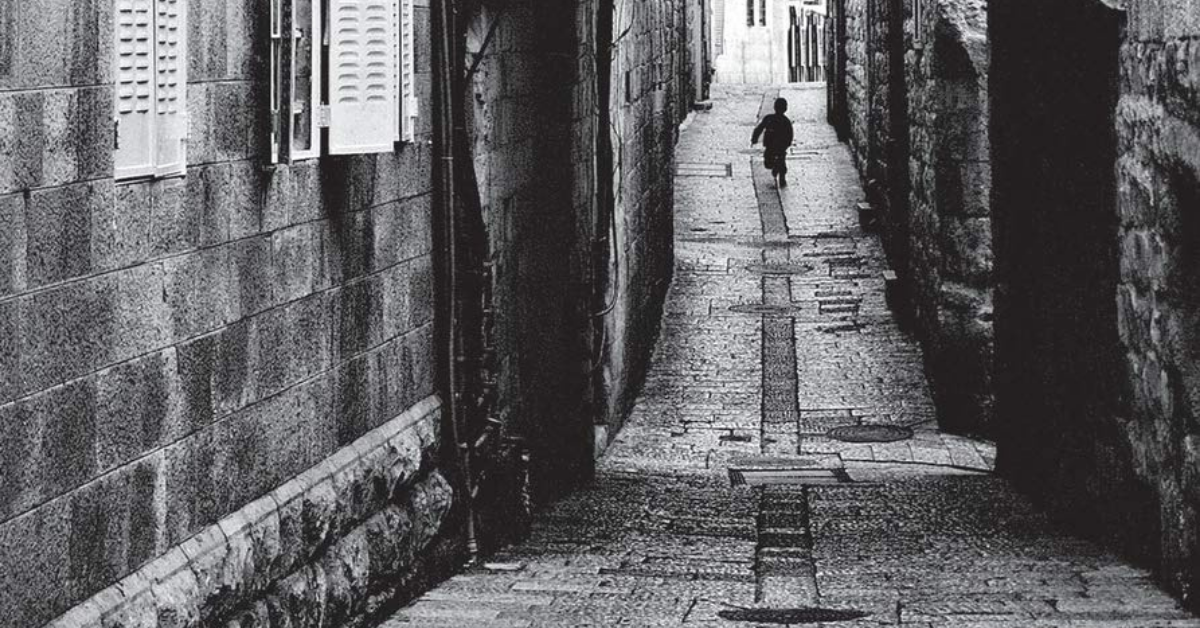 A Tale of Love and Darkness by Amos Oz

Amos Oz is one of Israel’s foremost novelists. A Tale of Love and Darkness is Oz’s memoir, which focuses on his childhood growing up in Jerusalem and his extended family’s history.

Autobiographies written by novelists often have a literary tone. While reading this book, it’s easy to forget that it’s a memoir and not one of Oz’s novels. He vividly paints a picture of a family marked by tragedy, which culminates in the suicide of his mother when he is in his early adolescence. While the book’s tone is often melancholic, Oz also illustrates how in spite of seemingly insurmountable childhood heartbreak, he grows up to be one of the leading thinkers and public intellectuals of his generation.

Those interested in the history of Israel and the contemporary Middle East will likely be engrossed by Oz’s first-hand accounts of the 1948 Arab-Israeli War and the creation of the modern state of Israel. 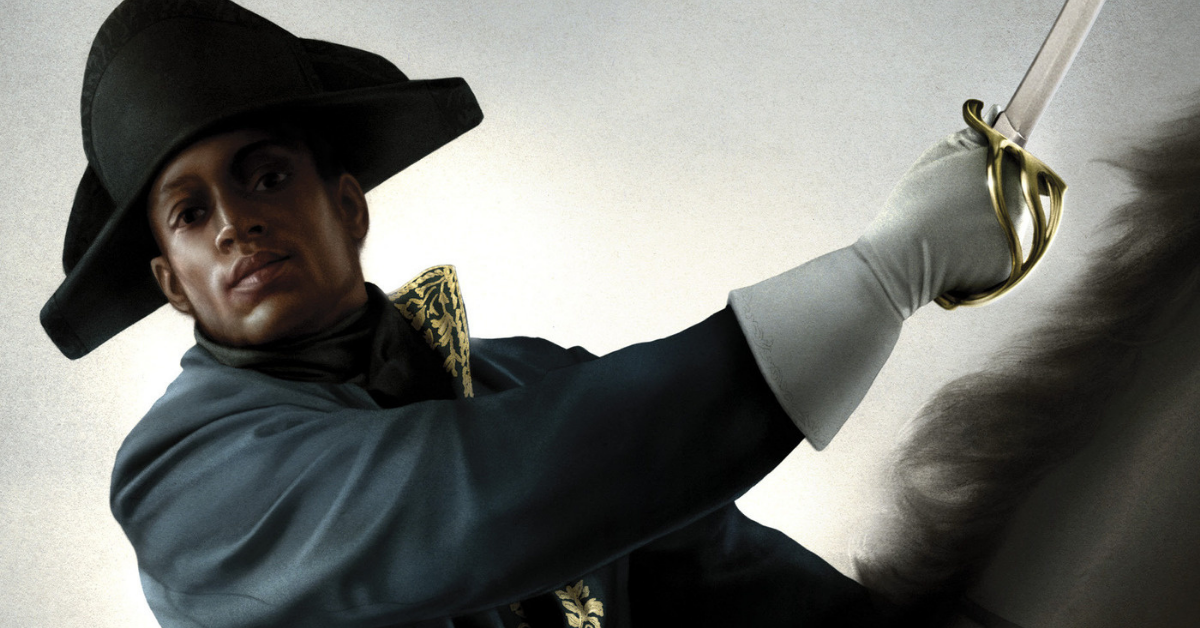 The Black Count by Tom Reiss

Alexandre Dumas, author of The Count of Monte Cristo and The Three Musketeers, is one of France’s best-known novelists. Lesser known but equally compelling is his father, Alex Dumas, who Tom Reiss profiles in this wonderful biography.

Born in 18th century colonial Haiti (then known as Saint Domingue) to a French father and a Black mother, Alex Dumas was forced to navigate the complexities of race throughout his life. As a teenager, he moved to France to live with his father. Despite prevalent racism, Dumas rose to become one of France’s leading generals, leading French troops in Switzerland, Italy, and Egypt. The Black Count is a fascinating read if you want to learn more about colonial Haiti, the French Revolution, and the Napoleonic era.

The best biographies paint a picture not only of a person but of a broader era. 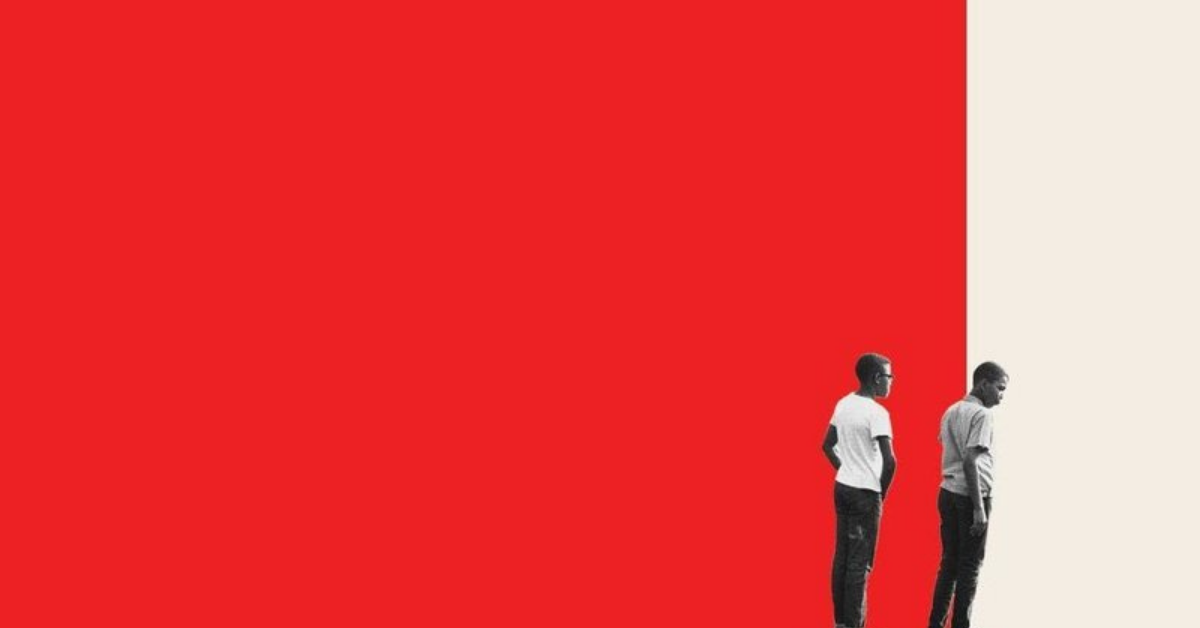 The Nickel Boys by Colson Whitehead

Winner of the 2020 Pulitzer Prize for non-fiction, The Nickel Boys, is based on the real story of The Dozier School, which was a Florida reform school that operated for 111-years and where close to 100 boys were murdered.

In 2020, civic and social justice movements, such as Black Lives Matter, sparked enhanced and needed discussions regarding diversity, equity, and inclusion (DEI). The Nickel Boys is a vital contribution to essential conversations about racism and discrimination. As Frank Rich writes in The New York Times, Whitehead demonstrates how “those who enable historical amnesia are accessories to the crimes against humanity whose erasure they facilitate.” 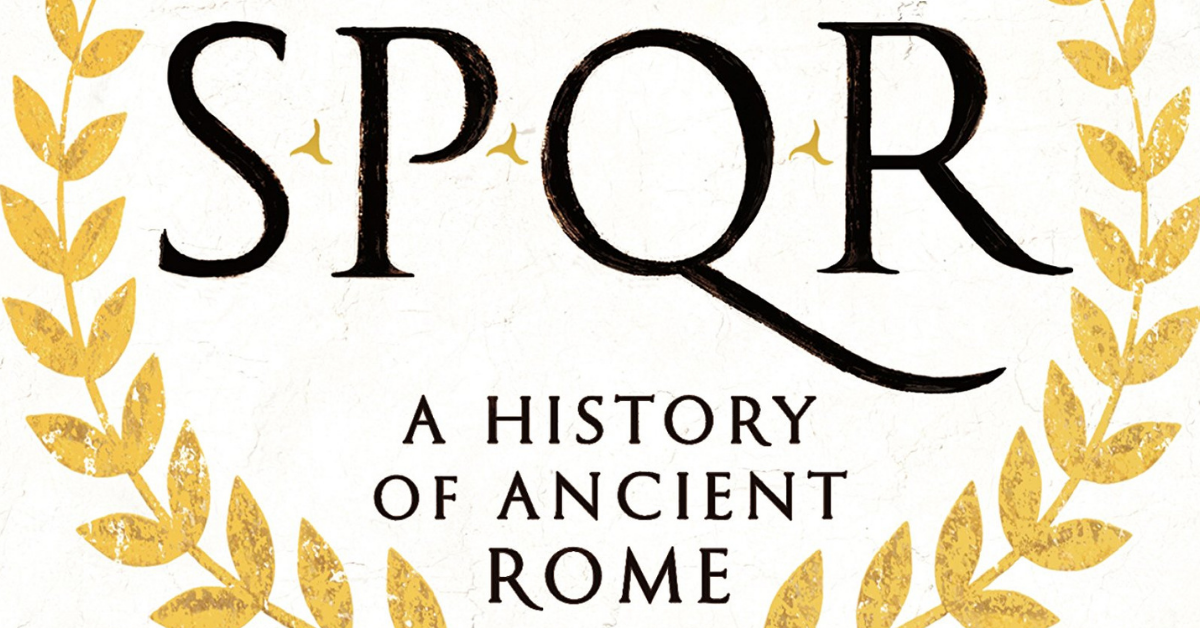 This was the first book I read in 2020. Mary Beard is one of the foremost living classicists and is an expert in ancient Roman history. SPQR provides a sweeping overview of centuries of the rise of the Roman Empire and focuses on explaining how the Romans ended up eventually conquering most of Europe, North Africa, and the Middle East. In addition to discussing Roman politics, she gives a glimpse of what life may have been like in the Roman Empire.

A millennium later, the stories of the Romans are germane to the contemporary world.

As Emily Wilson argues in The Atlantic, Bear shows how the ancient Romans “are relevant to people many centuries later who struggle with questions of power, citizenship, empire, and identity.” 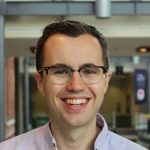 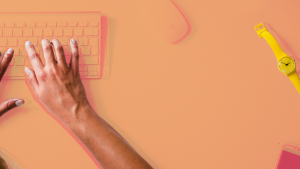 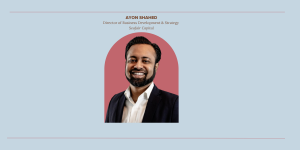